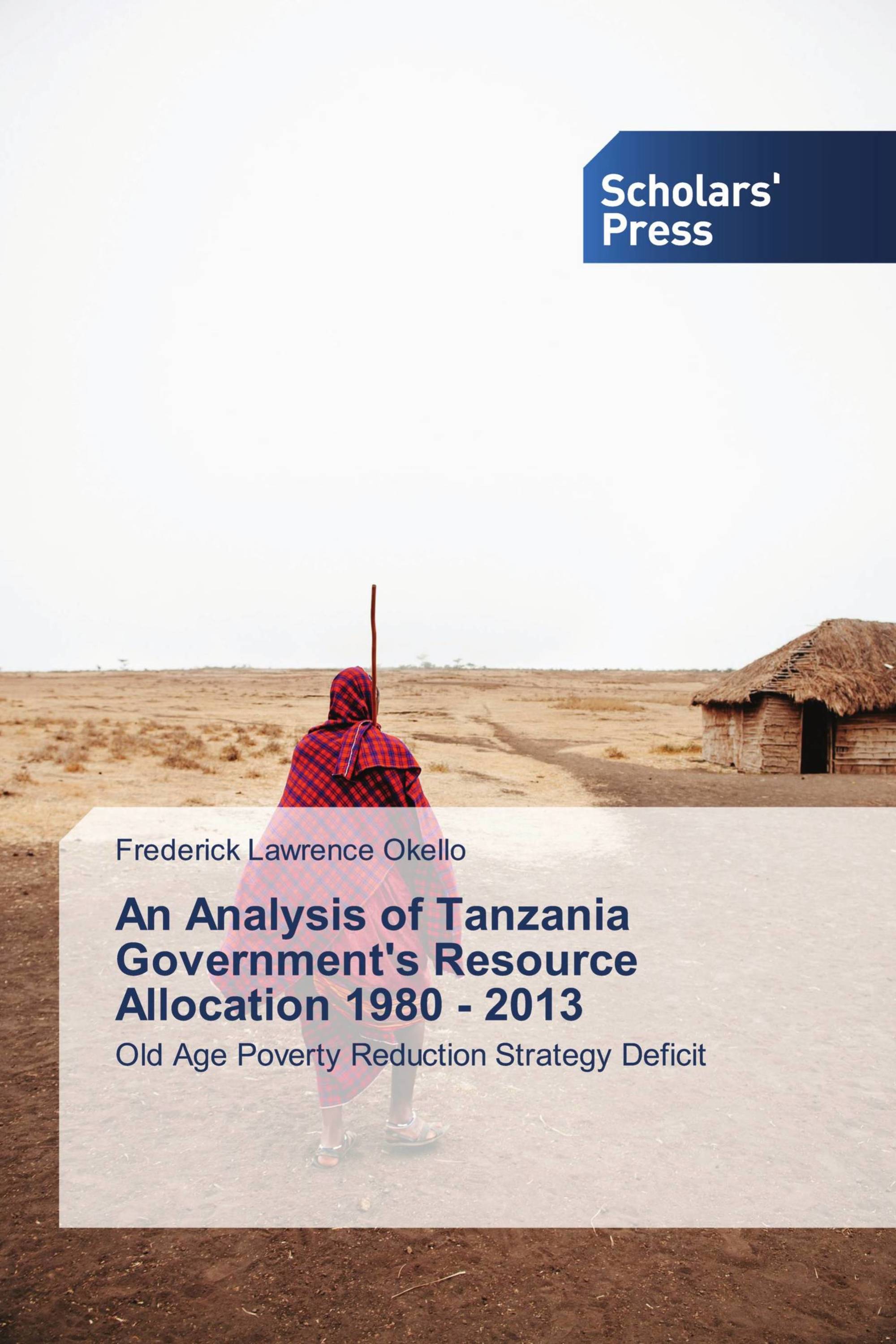 In 1982 the United Nations adopted the International Plan of Action that guided the course of thinking and action on ageing. This plan was reviewed in 2002 to accommodate and reflect the needs of the elderly in the 21st century. However, old age poverty in developing countries in Sub-Saharan Africa continues to be a development problematic that is rarely discussed. Social security is to some little extent discussed, but non-contributory pensions are rarely debated because education, health, and agriculture, are considered the region’s more critical policy priorities, and lack of demographic pressure in general. Tanzania, one of the world’s poorest countries with older people representing the majority of the poor, has employment-based pension plans for social security provision. Despite UN and World Bank-prescribed millennium development goals (MDGs) and poverty reduction programs for Sub-Saharan Africa, The author's research indicates that Tanzania has no functional ageing policy for older people’s social protection. Over half of Tanzania’s national budget is donor-funded, denying the state resource allocation ownership, therefore perpetuating old age poverty.