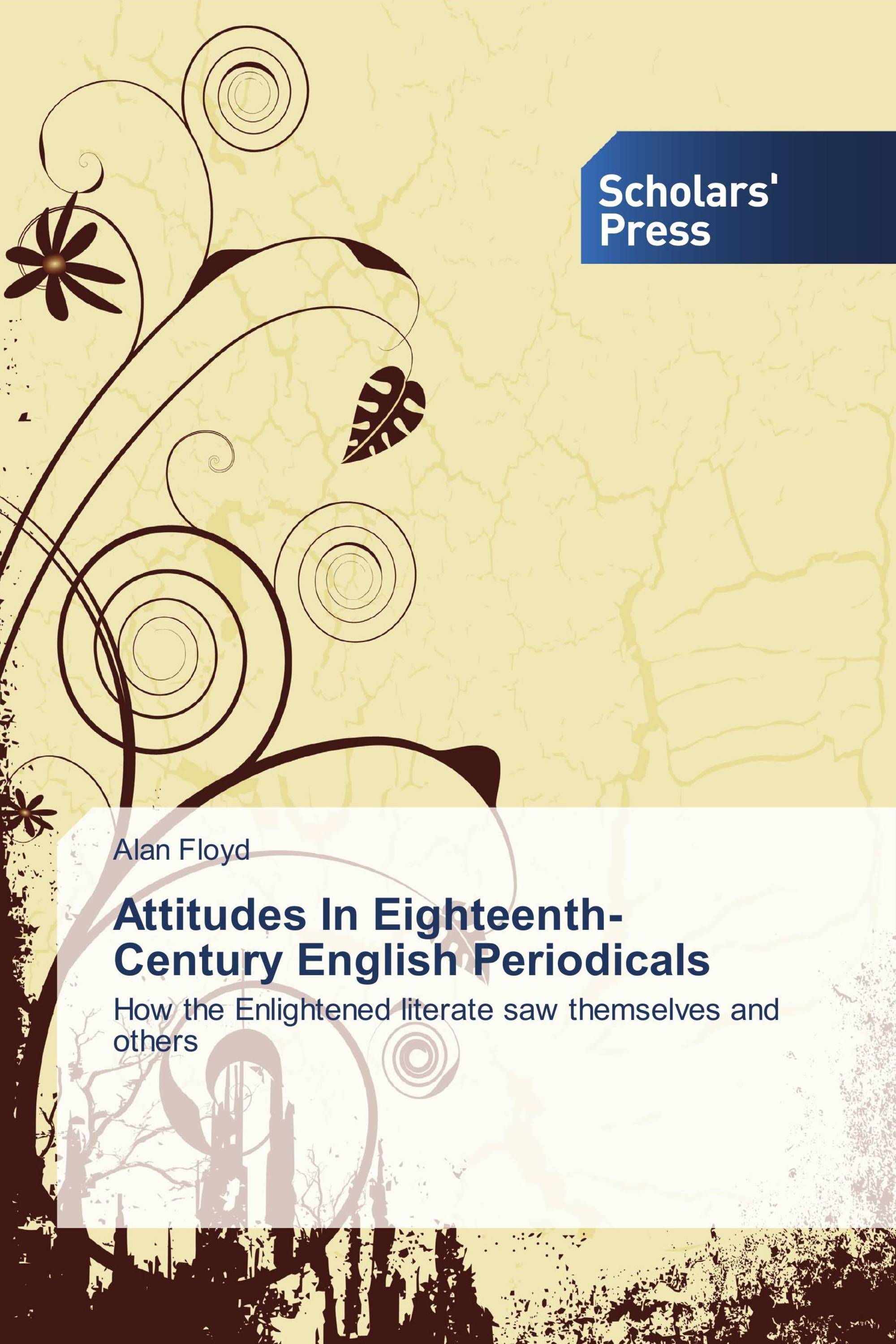 How the Enlightened literate saw themselves and others

A reading of the periodicals of Eighteenth-century England offers us a fascinating insight into the way the literate upper and upper-middle classes thought about themselves, press freedom and tolerance, social class and revolution, their nation and its relations with others, science, religion and morality, gender and the natural world. England in its heyday, despite the archaic nature of its institutions, if judged from a modern standpoint, was often critical of itself and able to carry out debate in an enviably free public sphere. Based on an analysis of a representative cross-section of the periodicals, reflecting the opinions, not of famous writers but of a broad swathe of this class, mostly based in London, this book reveals their surprising open-mindedness.