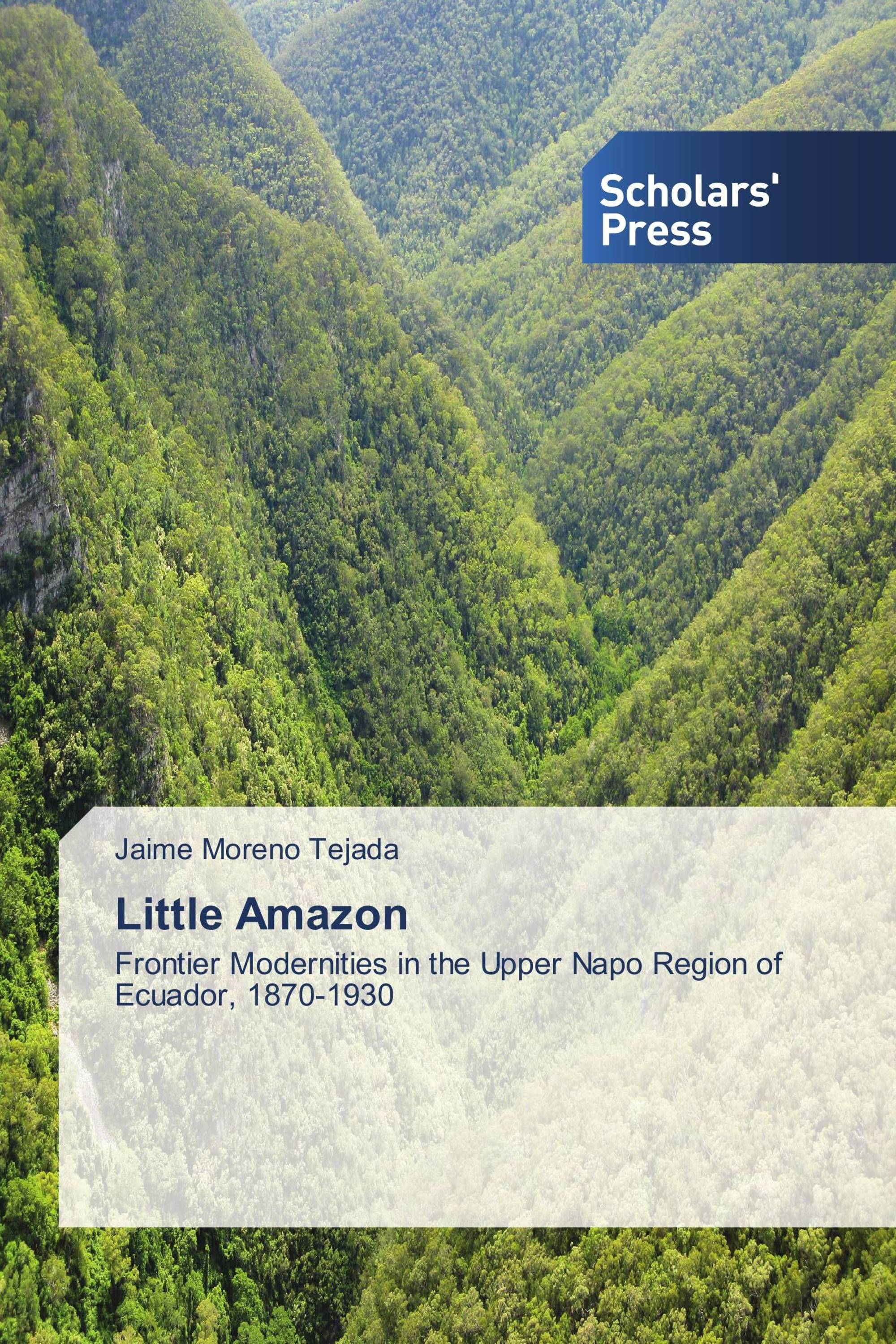 Frontier Modernities in the Upper Napo Region of Ecuador, 1870-1930

This book investigates how daily life in the Upper Napo region of Ecuador was affected by attempts at modernisation at the turn of the twentieth century. It examines three forces that affected the region —the missions, the state and the market. The study of the Jesuit and Good Shepherd missions demonstrates that the missionaries played an important if controversial role in the expansion of the Ecuadorian state at the end of the nineteenth century. This volume also studies the Ecuadorian state as a secular force of modernisation. It shows the ways in which state officials accommodated to the conditions of the Upper Napo, particularly as regards to the communications between the Andes and the Amazon. Finally, this book examines the influence of the rubber boom in the Napo River, and more specifically the Upper Napo region. It offers the first detailed study of the internal dynamics of the rubber boom in the Napo River region and provides new insights into the labour relations that emerged during and after this process. In sum, Little Amazon constitutes an empirical investigation of a region and period that have not received sufficient academic interest.