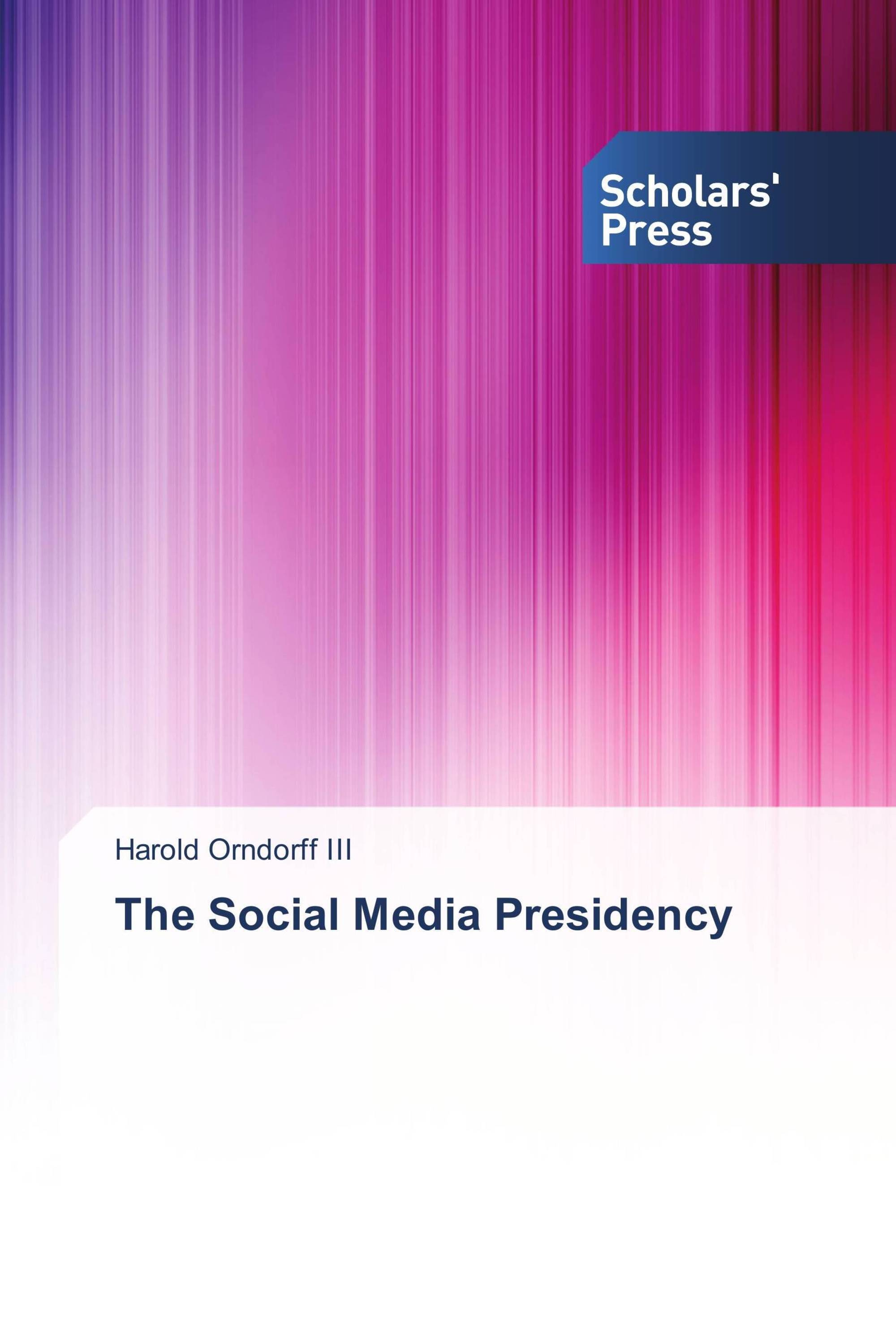 How is new media changing presidential politics? The Social Media Presidency explores how Twitter, Facebook, and other new media tools are changing the way presidents interact with the traditional press and the general public. Presidents may no longer be completely reliant on the press to disseminate a message. Rather current president Barack Obama appears to be setting a new trend for future presidents -- crafting and delivering their own exclusive messages to the general public. The Social Media Presidency investigates this new possibility and the transforming effects it might bring to presidential communication.