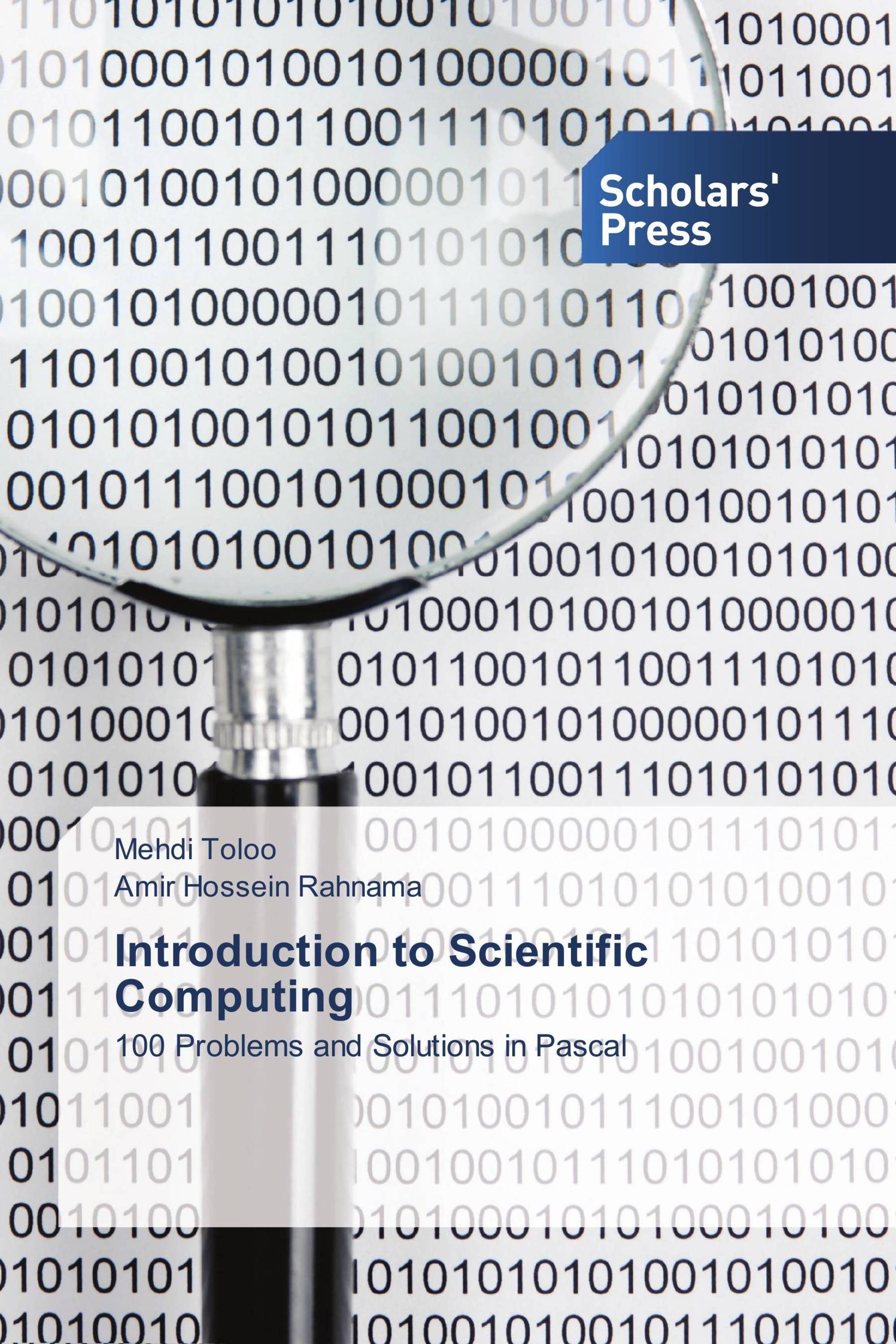 100 Problems and Solutions in Pascal

Computational science (or scientific computing) is concerned with constructing mathematical models and quantitative analysis techniques and using computers to analyze and solve scientific problems. In practical use, it is typically the application of computer simulation and other forms of computation from numerical analysis and theoretical computer science to problems in various scientific disciplines. Pascal is an influential imperative and procedural programming language, designed in 1968–1969 and published in 1970 by Niklaus Wirth as a small and efficient language intended to encourage good programming practices using structured programming and data structuring. Another object-oriented deviation of it was known as Object Pascal was developed in 1985. Today, Pascal is mainly abandoned in the industry or scientific teams however it has had its influence on both syntax and data structure of Java programming language, the most expressive language for scientific computing up to the time being.