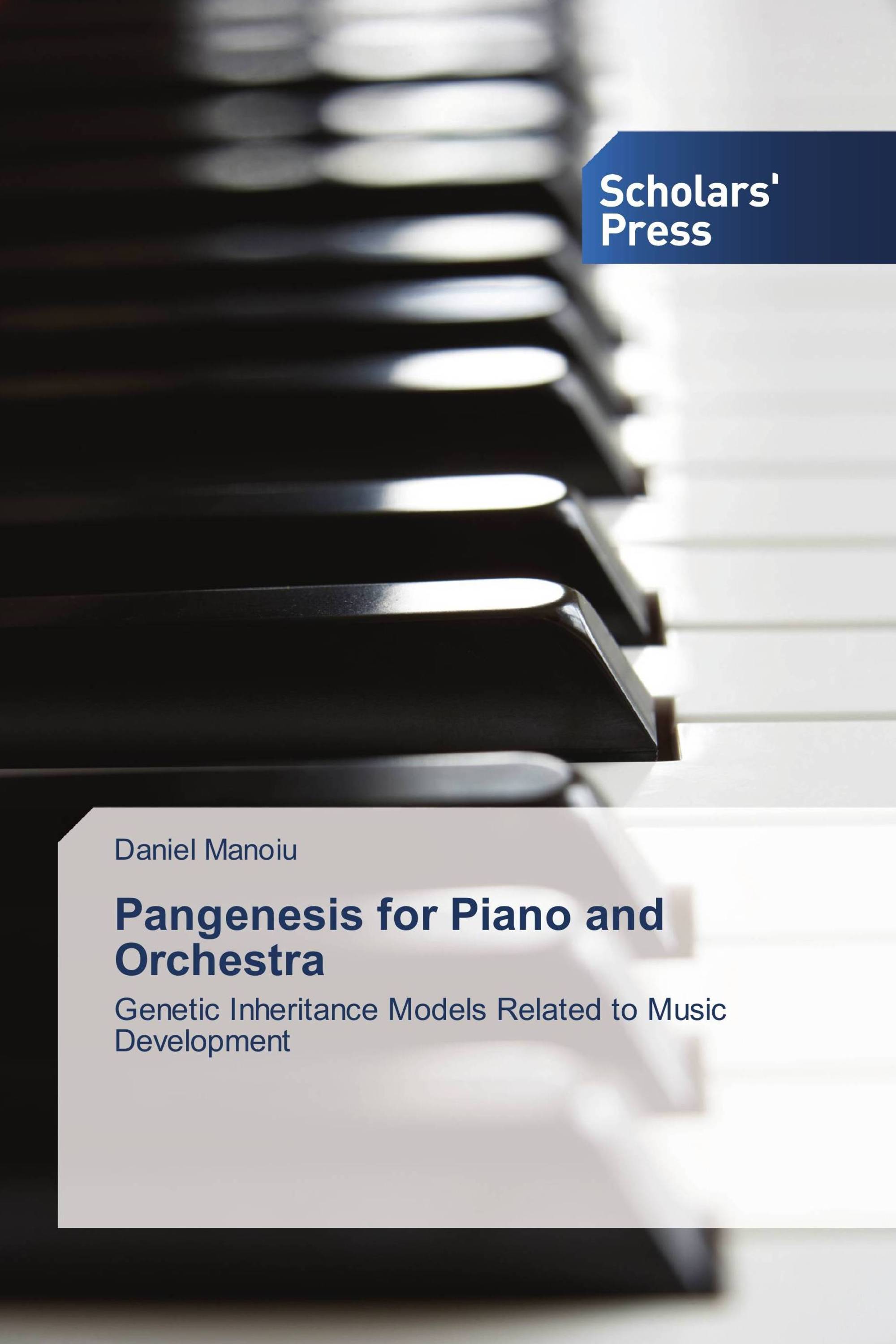 Pangenesis for Piano and Orchestra

Pangenesis is a composition for piano and orchestra in two movements that was created using several conceptual ideas: multi-layered horizontal pitch organization, additive and subtractive rhythmic processes, expanding and contracting formal structures and the piano as a solo instrument as opposed to the piano as part of the ensemble. The two movements of the work, named Part I and Part II are both composed using these ideas, but the manner in which they are presented and applied is distinctive for each movement. Some of the development processes used in the piece are related to Gregor Johann Mendel's genetic inheritance model, that resulted from experimental hybridization in plants. Using this model as a reference, a compositional process is used to develop horizontal pitch distribution using pitch class sets, along with aspects of the rhythm and form. Stylistically, Pangenesis incorporates both Western and Eastern 20th century musical traditions and philosophies, which are meant to affect the audience’s perception of time through static and active musical discourse.