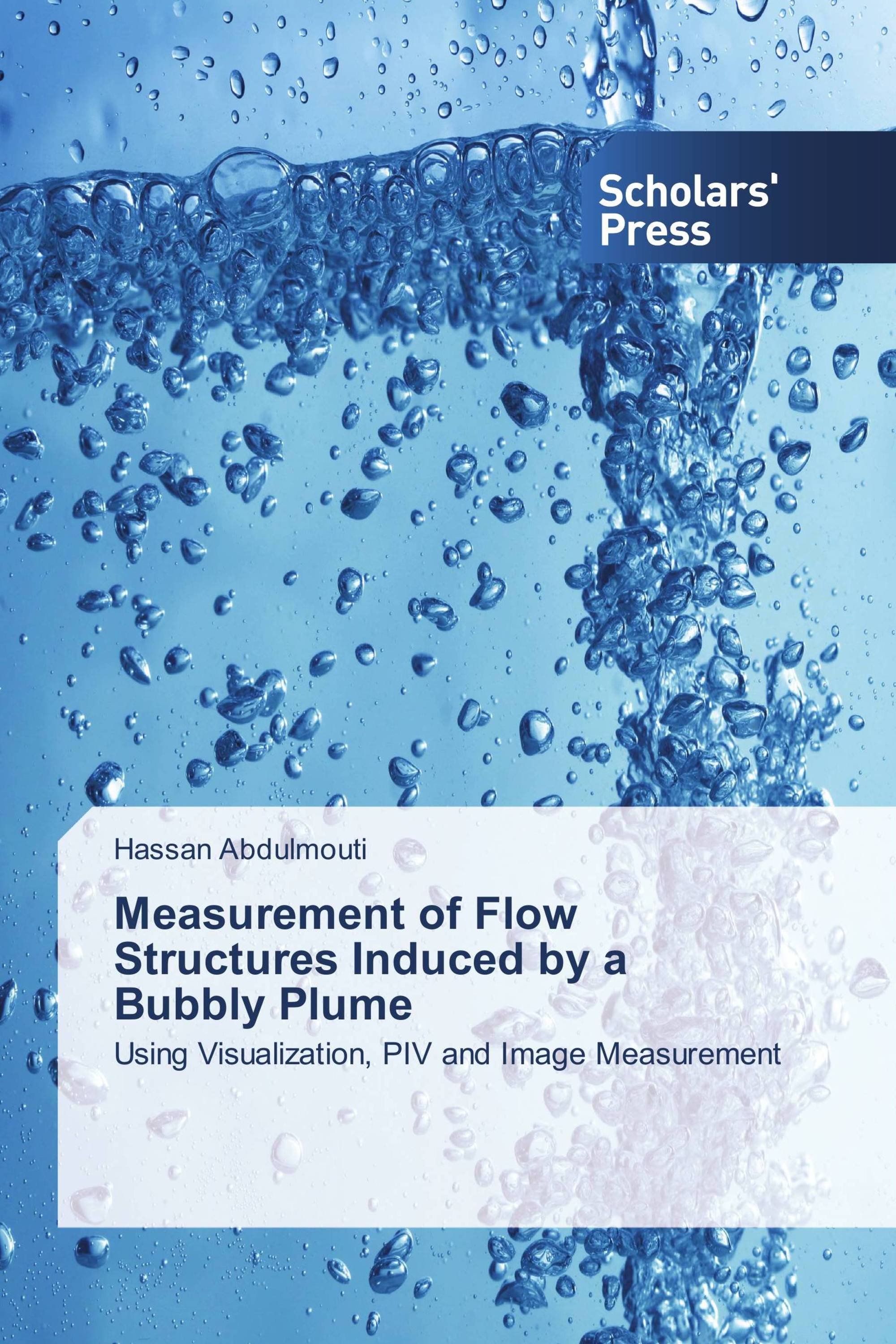 Measurement of Flow Structures Induced by a Bubbly Plume

The bubble plume is known as one of the transport phenomena able to drive a large-scale convection due to the buoyancy of the bubbles. The surface flows generated by bubble plumes are considered to be key phenomena in many kinds of processes in modern industries. The flow in the vicinity of a free surface induced by a bubble plume is utilized as an effective way to control surface floating substances on lakes, rivers, seas, oceans, as well as in various kinds of reactors and industrial processes handling a free surface. In this book: The fluid dynamic characteristics of a bubble plume are presented. The efficiency and the applicability of bubble plumes as an actual oil fence application have been investigated experimentally. As an additional function of the surface flow, wave-damping effects are also discussed. Hence, a bubble plume is expected to be an effective tool to support the function of an oil fence since it can generate a strong and wide surface flow over the bubble generation system, and it can damp the wave motion. As a result it becomes clear that the bubble plume can contribute to various improvements.