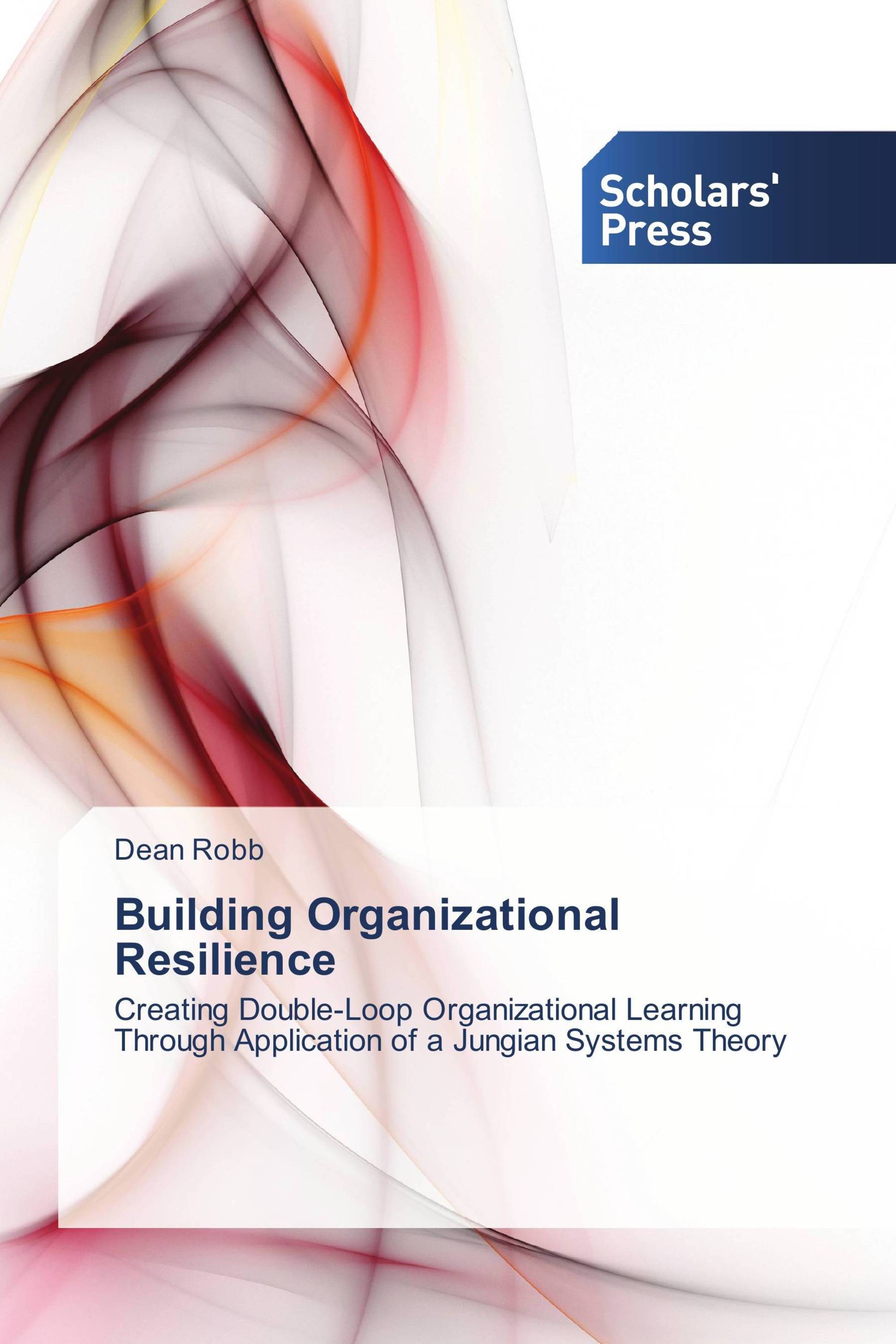 This study constructed a model of individual and human systems development as an interpenetrating whole, which was then used as the foundation for action research based double-loop learning. The model’s essence is well captured by an ancient archetype: the Birth-Death-Rebirth Cycle. The model proposes that only two stances are possible toward life: we can either embrace it or resist it. Embracing the flow of life — and shepherding ourselves through cycles of ‘death and rebirth’ — reinvigorates identity, unfolds latent potential, and expands capability, creativity and adaptability. Resistance — attempting to block or control the flow of life and defend the status quo — is a defensive strategy that lowers performance, creativity and flexibility, increases rigidity, stagnation and dysfunction, and may lead to early death.