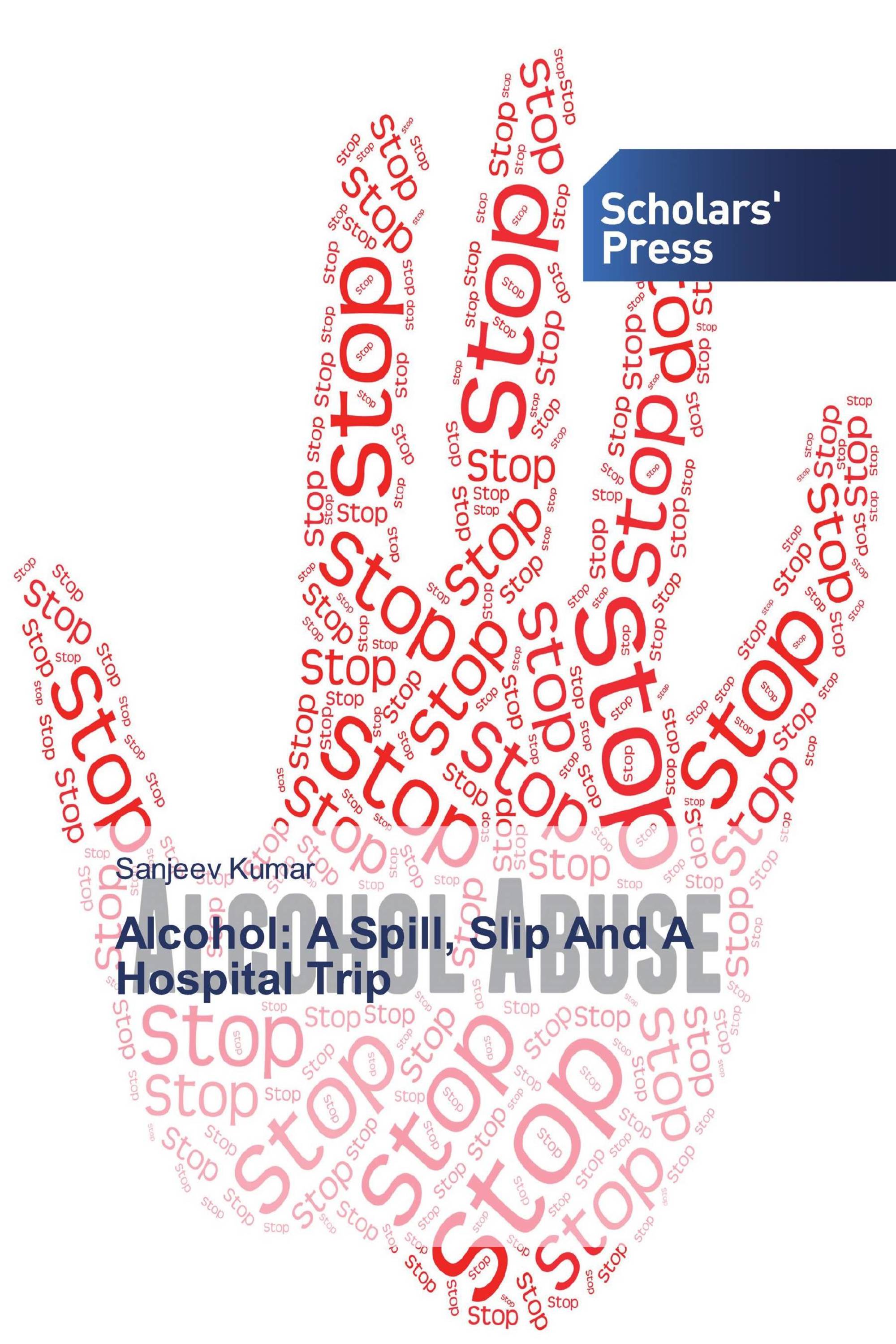 Alcohol: A Spill, Slip And A Hospital Trip

Alcohol is one of the most commonly used drugs among adolescents – young people going through the developmental stage from childhood to adulthood. Some researches do advocate drinking of alcohol in small quantities for good health, but consumption of alcohol is leading to complications during pregnancies and social behavior in young females. Alcohol addiction may often be regarded as one of the least problematic substance among addictions, but numbers tell a different story. The World Health Organisation (WHO) has recently estimated that 76.3 million people suffer from alcohol use disorders worldwide against at least 15.3 million people who have other drug use disorders. Alcohol has a major contribution to the total number of years of life lost to death and disability. Alcohol addiction is a risk for the health of the addict as well as for others, e.g. in cases of traffic accidents and violence. Therefore, alcohol use entails high medical, social and economic costs.