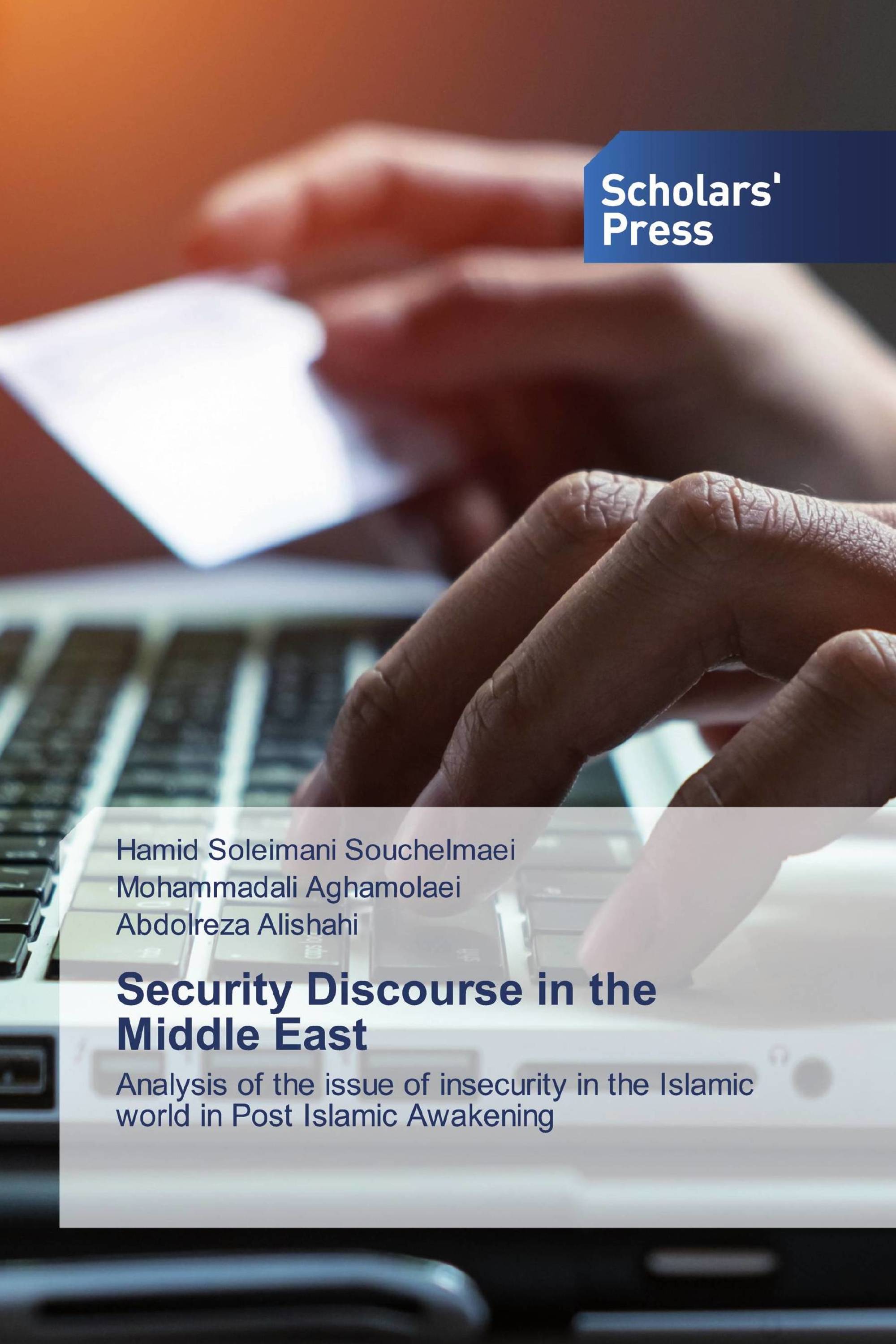 Security Discourse in the Middle East

More than three years ago, revolts broke out in several Arab countries against their authoritarian regimes. The revolts were often dubbed variously as either the “Arab Spring” or the “Arab Awakening.” Both phrases anticipated the establishment of democratic regimes in those countries.But almost immediately the leaders of the radical Shiite regime of the Islamic Republic of Iran rejected this terminology. It was to be sure an awakening but an “Islamic Awakening.” It was an awakening that represented the triumphant culmination of the 20th-century movement known as Islamism, often known as political Islam for its ambition to bring religion into a leading political role in the Muslim world and thereby revive Muslim political fortunes. As such, it was an awakening that Tehran welcomed. Indeed, they claimed that it was an awakening that Iran had itself inspired through its own revolution of 1979 and the radical Shiite Islamist regime that they had built. Down to the present they have continued to advance that interpretation.