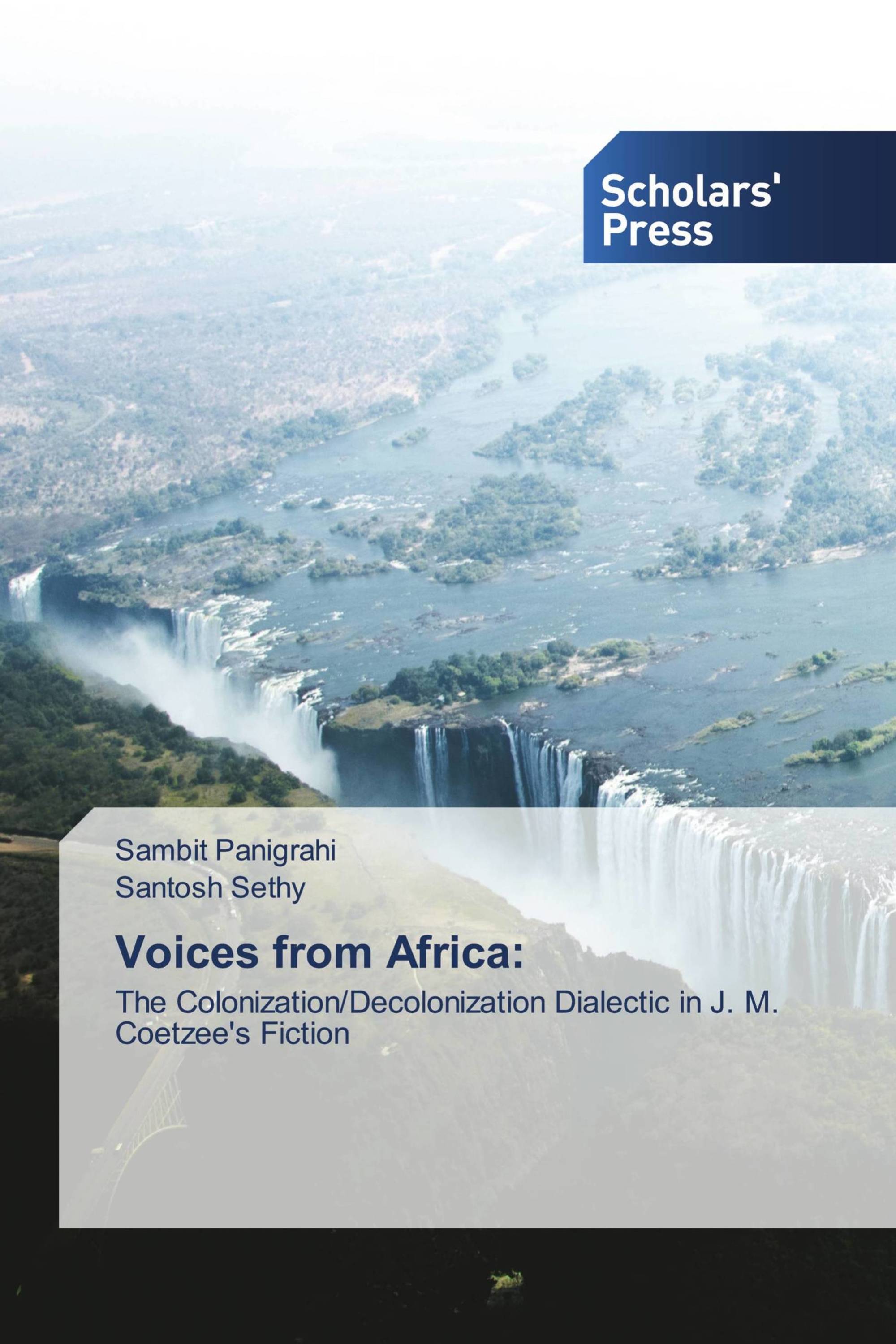 John Maxwell Coetzee’s fiction is a mythopoeic journey into the deep recesses of the human mind. It reopens before us new vistas of the infinite varieties of the human psyche with its positive and negative attributes that make the human being an extremely composite character. But Coetzee has persistently been seen as a writer who depicts the predicaments of the colonized people, particularly their suffering under the hands of the colonizers who indulge in all kinds of exploitation against them. But this is perhaps a very simplistic and uncomplicated way of looking into the writer’s oeuvre for the writer’s literary, political and aesthetic concerns run much deeper than the usual, superficial framework in which he is examined and estimated. A deeper look at his writing would show that he also examines the ironical situation in which the colonizer has positioned himself during his act of colonization. After the slow and progressive process of decolonization had set in, the colonizers find themselves posited in a perplexing existential dilemma for the colonized people have liberated themselves and have redirected the forces of decolonization towards the colonizers.