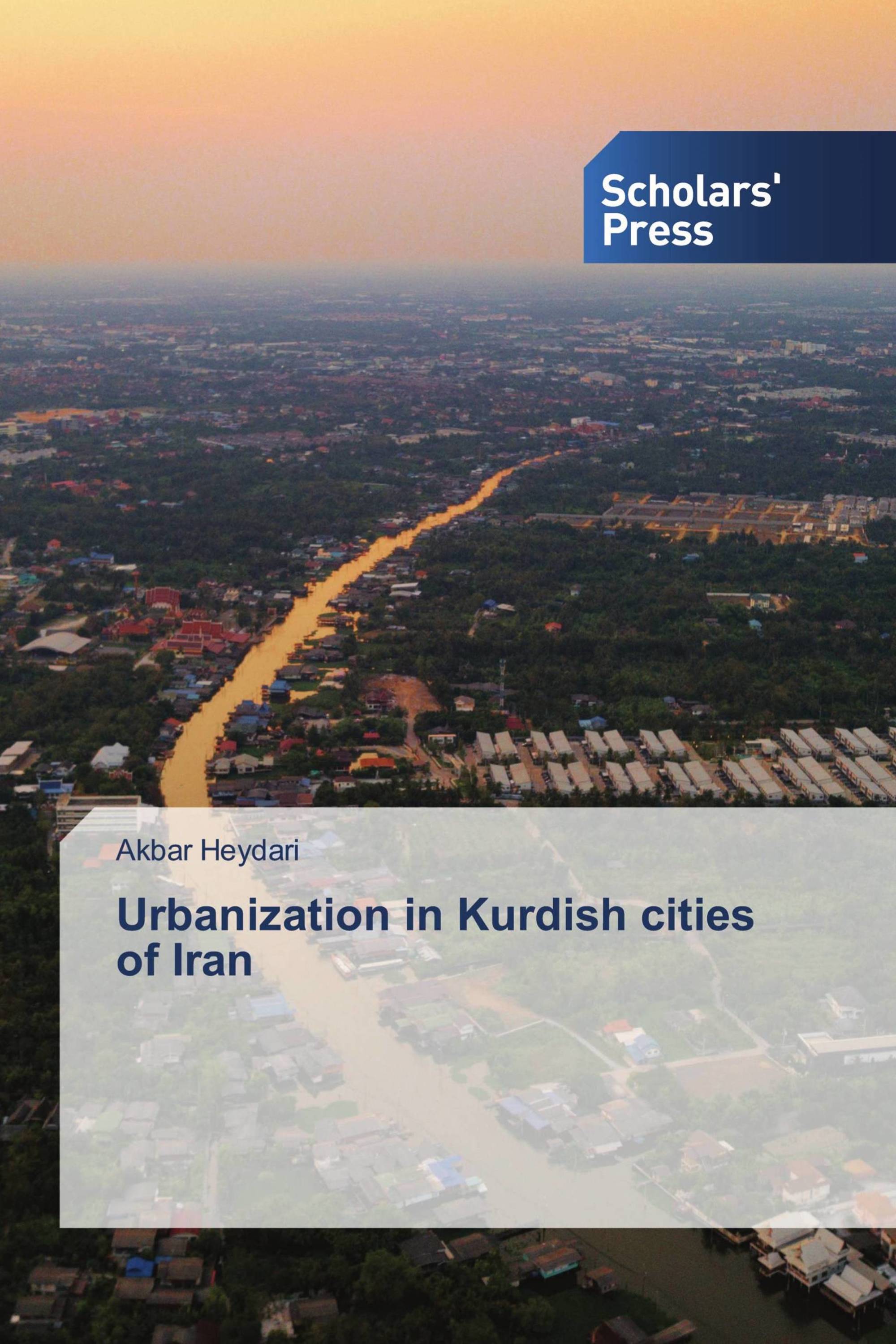 Urbanization in Kurdish cities of Iran

Many transformations have occurred in Iranian society. Saqqez has 147,000 person populations in the year of 2011. After the Islamic revolution, population has been increased rapidly in this sector of Iran and many rural inhabitants come to Kurdish cities especially Saqqez and led to the overthrowing of traditional connections between cities and villages. This condition has been exacerbated after the war with Iraq and political within the conflict between Kurdish illegal groups. Furthermore, this research will also compare Kurdish cities in general and Saqqez city especially in relation to population growth. In the end of this presented some solve ways.