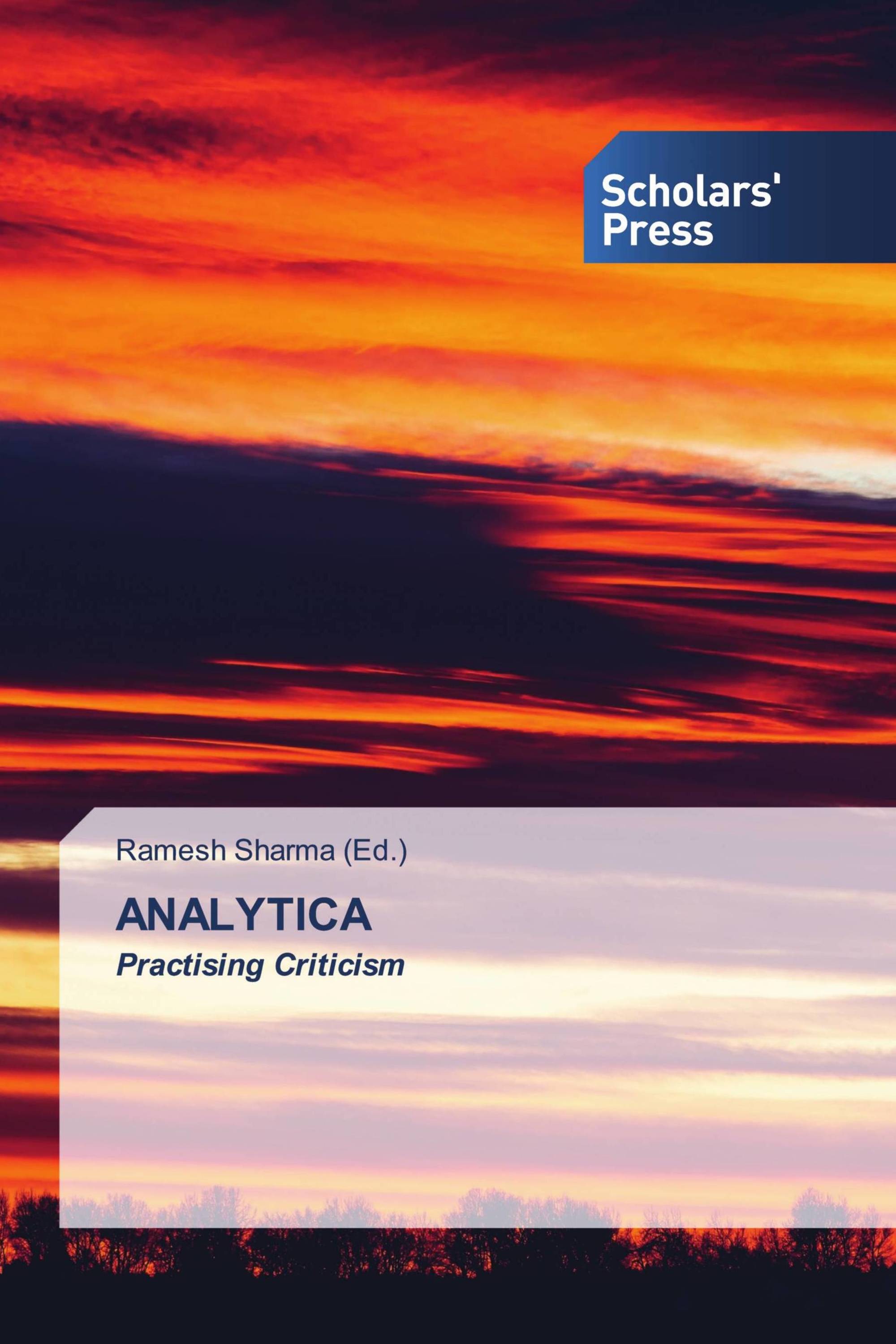 This volume, Analytica : Practising Criticism, is a collection of research works. The areas reflected upon and interpreted include some of the highly charged issues of modern world- partition impact, identity crisis, narration and narrative technique, feminism, comparative studies, postcolonial and neo-colonial issues, modern men-women relationship, alienation and existentialism - in the fictions catered around the world, particularly post-independent India, Australia, Canada and Europe. The issues revisited are so discursive, which in fact suggest the representation of the paradoxical complexity of the modern day world, that any attempt to give a thematic unity is self defeating. Therefore, considering the heterogeneity of the writings as an enabling phenomenon, that is considering it as an opportunity to experience the discursive world, the content has been given a shape of disorder. In discursivity, the volume is a happy read.