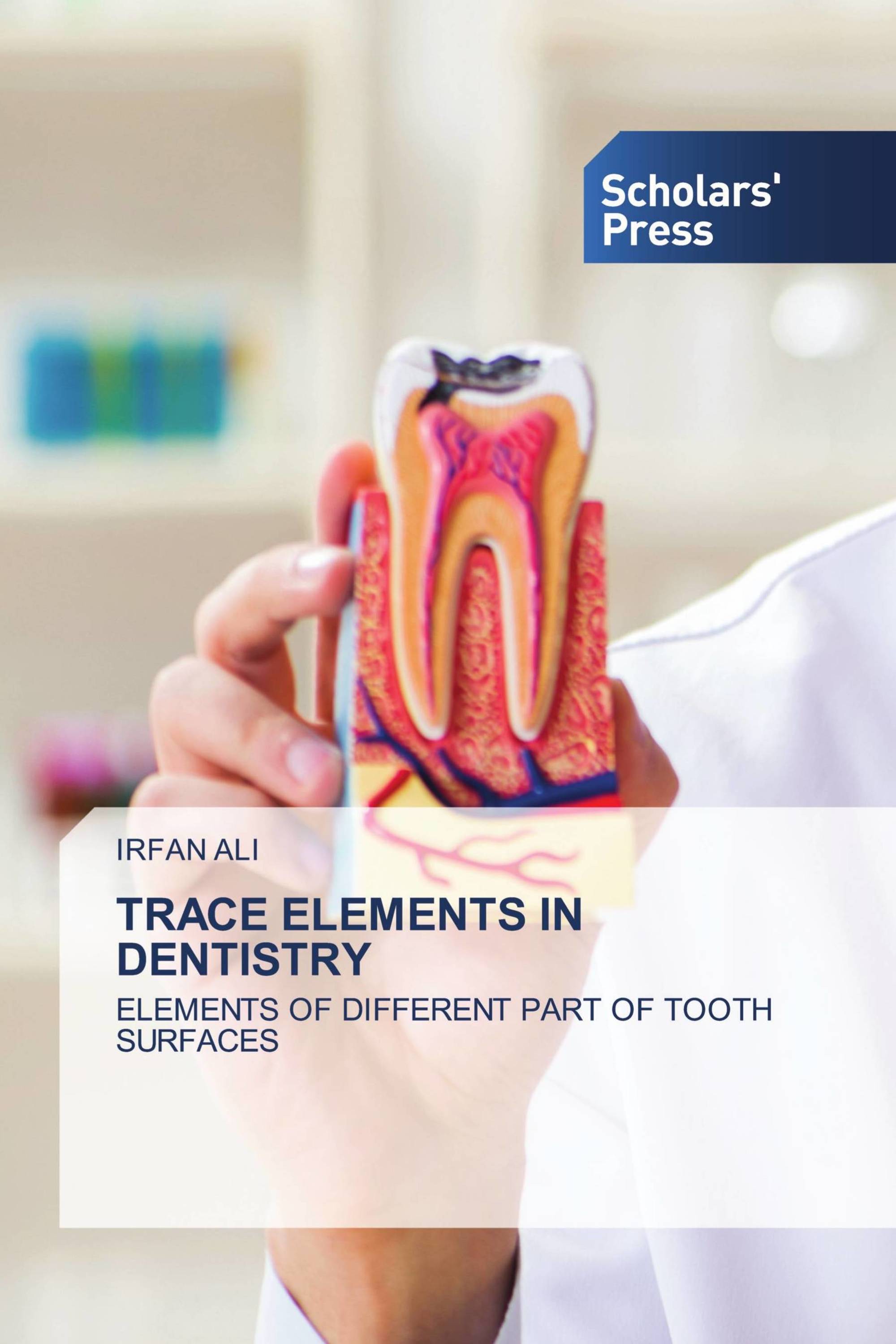 Trace elements, as the name implies, are those that we need to ingest only in tiny amounts - typically in the range of micrograms to milligrams per day - in order to maintain levels conducive to good health. Most of the evidence for the essentiality of many of the trace elements is circumstantial, i.e., it is based on observations of deficiency symptoms (from either accidental or induced deficiencies) and the response of those symptoms to dietary supplementation with the elements in question, rather than on direct evidence of the biochemical roles played by the elements.