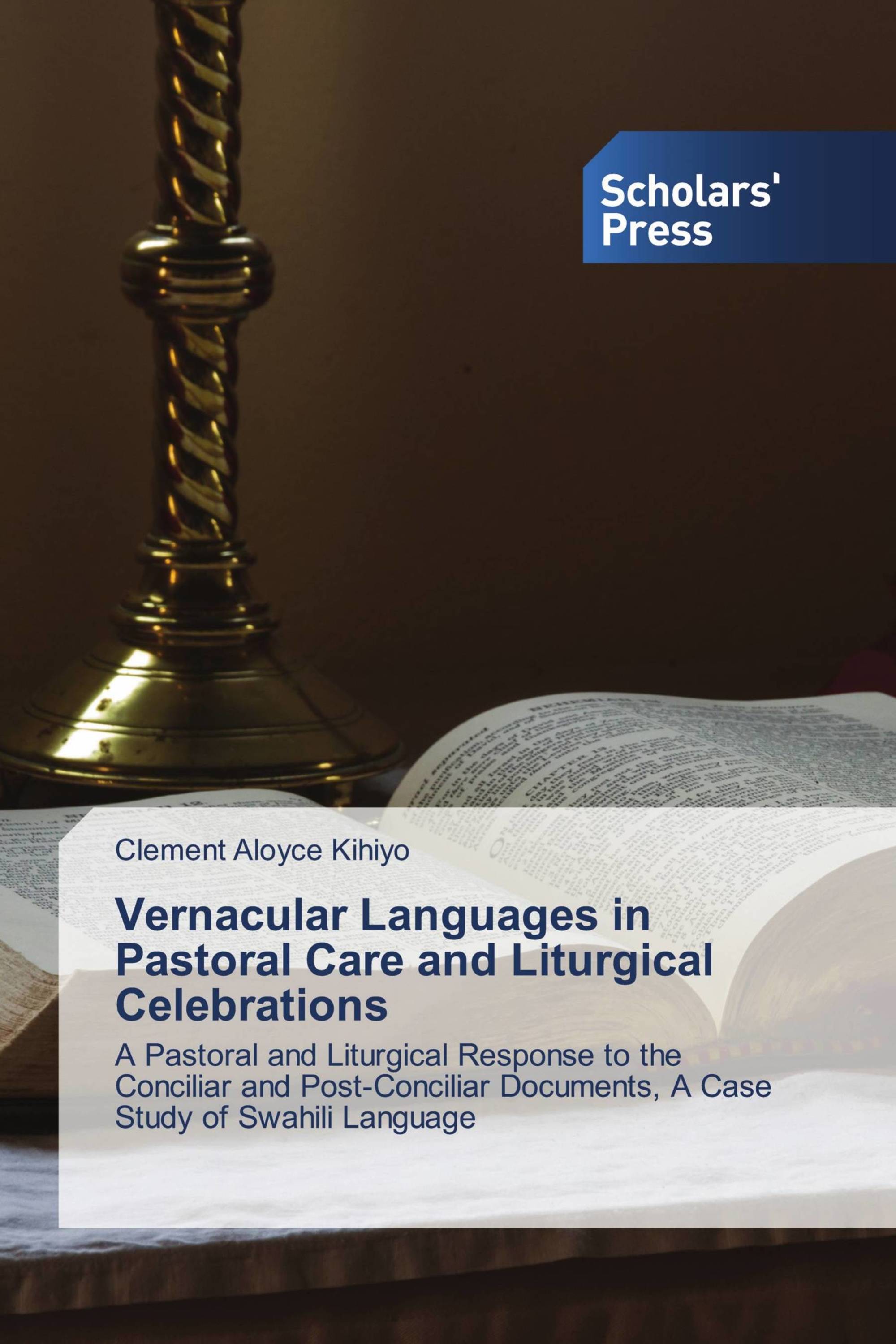 A Pastoral and Liturgical Response to the Conciliar and Post-Conciliar Documents, A Case Study of Swahili Language

The understanding of the mysteries we celebrate is the key point of the Christian life. Thus, the Vatican II Council in the Constitution of Sacred Liturgy Sacrosanctum Concilium no. 36, 54, 63a, 76, 78 and subsequent documents authorized the use of vernacular languages in the liturgy as well as pastoral care. The well-known language, especially the native language, is the major criterion of this understanding. This work has first shown the response to the Vatican II Council on the use of vernacular languages. Second, it has shown the possibility of systematic inculturation after a deep examination of the given culture. It has demonstrated that the native language is an identity of the culture, an instrument of unity, and a principle of clearness. If our faith is built in a foreign culture, we are not in the grade of understanding it well, and we are not in the grade of living it well. Therefore, a Christian faith should be well understood in each cultural context without destroying the unity of the whole Church.